#YourCrowd is an initiative dedicated to the study of crowd behaviors and experiences, created and moderated by the strategy team at BaAM.

Exciting times are ahead for Premier Rugby Sevens - North America's FIRST professional Rugby Sevens League. The League has been created as a single entity model and will be the first of its kind as a combined men's and women's league.

PR7s' inaugural championship will take place on October 9 in Memphis, TN at AutoZone Park. It's gearing up to be an adrenaline fueled single-day tournament bringing all teams together to compete to become the first-ever champs.

But what does it take to debut a new North American league, you ask?

Click here to watch our #YourCrowd conversation on IGTV and hear from PR7s Founder and CEO, Owen Scannell

Learn more about the thinking behind the League and how it's planning to deliver an exhilarating fan experience, including:

Owen Scannell is fully embracing his rugby roots from his days at Dartmouth and leading the pack as Founder and CEO of Premier Rugby Sevens. #GoBigGreen

Aimee Roy is Director of Communications at BaAM and new to rugby sevens but already a big fan of the crazy costumes.

We know significant research efforts focus on fans and followers as individuals, but with #YourCrowd, we are tapping the brightest minds and broadening the dialogue to better understand factors at play when engaging larger audiences in real life or in digital life. 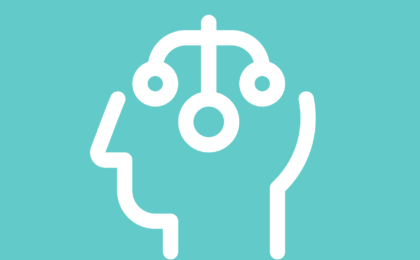 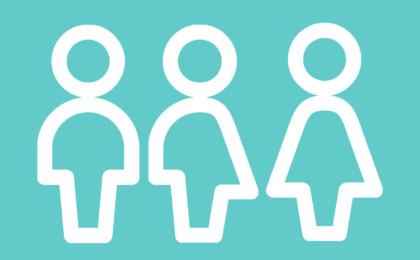