BaAM is proud to announce that the Canadian Event Industry recognized the Toronto 2015 Pan Am Games Closing Ceremony for Best Entertainment Production in 2015 at its annual Awards Gala on March 31.

The Canadian Event Industry Awards describes itself as “the pinnacle mark of professional achievement and one of the highest honours among Canadian event professionals.” BaAM President, Annemarie Roe, accepted the award at the Gala, recognizing the Pan Am Games as an incredible opportunity for the BaAM team and the best of Canadian event resources to shine alongside the awe-inspiring Pan Am athletic and cultural performances.

As Ceremony Producer, BaAM Productions, in partnership with FiveCurrents, collaborated with the TO2015 Pan Am Organizing Committee more than a year in advance to create and deliver a world-class entertainment spectacular that harnessed the energy and passion of the Games. The creative segments, protocol elements, and star-powered finale brought athletes, officials, organizers, volunteers and spectators together to celebrate as one and carry forward the message: “Unity through Diversity.” We’re honoured that the Closing Ceremony continues to resonate with audiences and industry professionals throughout the Pan Americas.

BaAM is a creative production company specializing in the unique requirements of high profile and large scale sports, cultural and entertainment projects. Clients include the TORONTO 2015 Pan Am Organizing Committee, National Hockey League, Major League Baseball, the National Football League, FIFA, Stanford University Alumni Association and the Los Angeles Kings. Follow us on Twitter @BaAMProductions and visit www.baamproductions.com to stay up-to-date with all of our exciting projects and events. 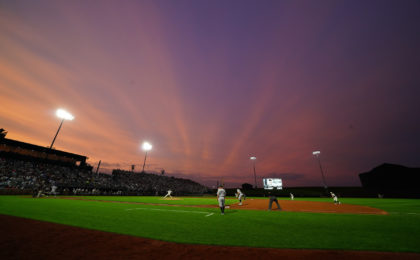 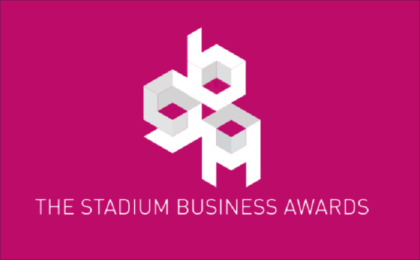 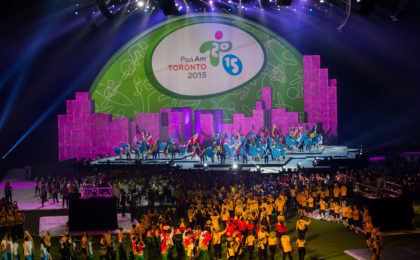